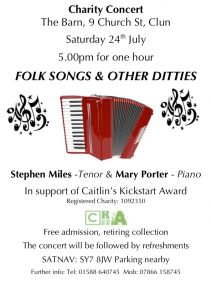 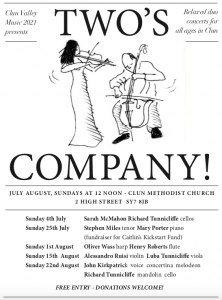 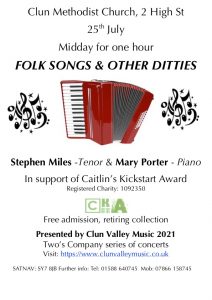 Masterclass with pupils of Jane Roberson

Co-ordinator for both competitions 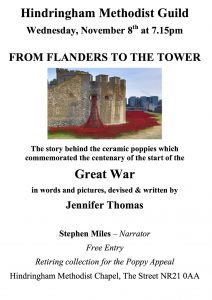 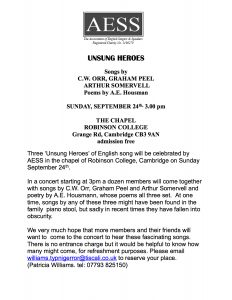 The Highways and Byways of Opera

No matter how well one thinks one knows one’s opera, there are always some surprising facts, figures and episodes that surprise. I enjoy walking the highways and byways of opera, exploring some of the lesser know comings and going of the operatic world in its history and practice. In this lecture, I am looking at the recorded legacy of an opera house situated on what was once a convent garden west of the City of London. Currently, The Royal Opera House, Covent Garden, the building is the third theatre on this site and it has a varied, rich and sometimes surprising history. 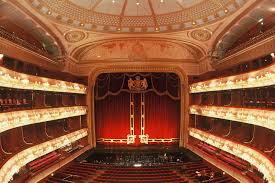 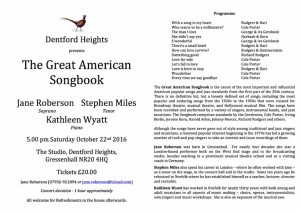 My Life Around Opera

Stephen recounts how he got the ‘opera bug’ after singing as a child at Covent Garden. A humorous romp through a life lived immersed in opera, both as a performer and connoisseur, with audio examples. 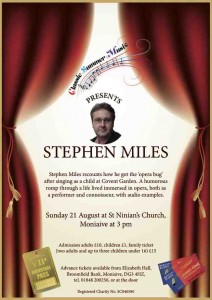 The Guildhall School of Music & Drama on Wednesday, May 25th from 6.00pm

On the occasion of Her Majesty, the Queen’s 90th birthday and Shakespeare’s 400th anniversary of death, Let Us Garlands Bring celebrates all that is best in British music and the English language with a programme of songs across four centuries. 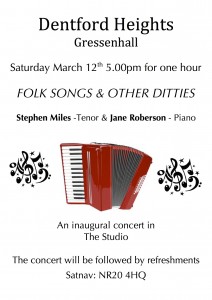 FROM FLANDERS TO THE TOWER November 28th at 3.00pm 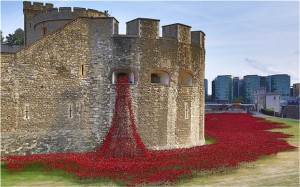 The story behind the ceramic poppies in words, music and pictures, devised by Jennifer and Stephen with a script by Richard Thomas, gives a special insight not just into that wondrous display at the Tower of London to commemorate the start of the First World War, but also of life in the trenches and the dreadful wartime days the poppy commemorates. This extended tapestry of poems and songs is incredibly moving.

The Life, Times and Artistry of Maria Callas. November 3rd at 7.30pm, the Atrium, North Walsham 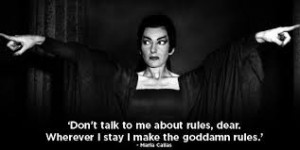 An illustrated talk about one of the most important singers of the 20th Century.

A Night at the Musicals

The Bishop’s Prize for Music 2015, Co-ordinator. Prize-giving at a service of evensong on September 22nd at Norwich Cathedral

“… a highlight of the evening, ‘Stranger in paradise’, ‘With a song in my heart’ and ‘All the things you are’ were the seductive songs chosen by the fine tenor, Stephen Miles.” 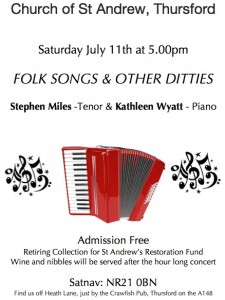 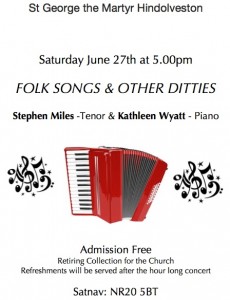 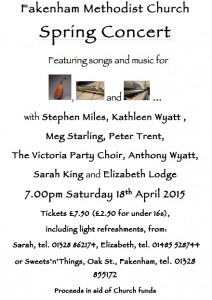 Final to be held Wednesday May 13th

Final to be held on Sunday March 15th

The Norton Rooms, The Shrine of Our lady of Walsingham February 13th

November 1st at 11.00am. Thornage Parish Church – Songs of Memory with James. N Laird as part of the opening of the WW1 exhibition.

July 25th at 12.30pm – Songs of Memory to commemorate the Great War with Kathleen Wyatt – Piano at St Andrew’s Church, Holt as part of the Holt Festival Fringe. Visit: http://www.holtfestival.org/ 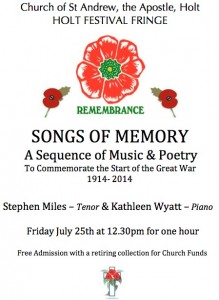 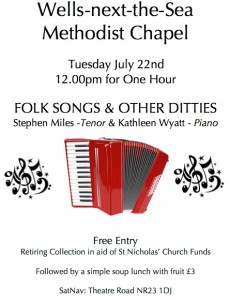 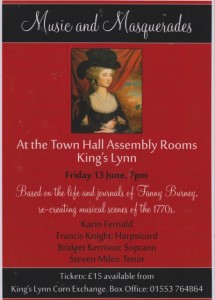 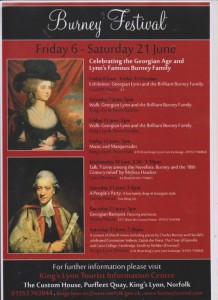 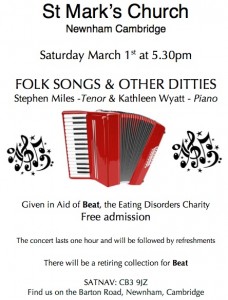